The end of February has seen some consolidation in the market with the Bitcoin price going more sideways than anything else, but DeFi continues to grow apace – recently crossing the $40Bn in locked assets under management. An incredible achievement, but a drop in the ocean for where this space has the potential to go.

As last month tears away from us and the end of Q1 of 2021 is fast approaching the Radix team shifts gears towards our first major public milestones – Betanet followed by Olympia, our name for the first Radix mainnet.

The development team is getting into the testing groove, where those with wrenches (aka testing and devops) start to think about all the creative ways our trusty consensus and Sybil might be first trialled in the wild.

I always feel incredibly lucky to work with the team that we have here at Radix, and it has been fantastic watching their hard work taking shape. Without stealing thunder, I will leave Adam, Russ and Matt to give some more glimpses into those worlds in their sections below.

Finally, the Radix community continues to grow apace, with both a huge shoutout to our internal community team (Mikael and Jacob) and the metrics they have been hitting, as well as work by our external community volunteers such as Ben, Florian, Leomagal and many others whose work in spreading the word about Radix and continually being helpful and supportive in all our channels makes the Radix community such a fantastic place to hang out in.

The last two weeks have involved a lot of groundwork being laid towards larger projects. While most of this is not quite ready to be shared yet, let’s start with the big news: Betanet!

Lastly, I want to highlight the amazing work done by Crypto girl Deniz (@denizdenizdenize) on telegram who has been growing the Turkish Community Telegram which is now at almost 1200 members. Support from the Radix community around the world is always fantastic to see, so thank you all who are helping!

All eyes are on the prize of getting everything shipshape for betanet. The betanet will enable us to test a network and tools that are as close to the Olympia mainnet as possible. In large part this means getting around to some work that isn’t as exciting as core development, but has to get done, like reworking the interface between ledger and wallet/explorer to strip out some cruft from past iterations and getting down to implementation on things outside consensus like a specific token emissions mechanism.

A few points of interest taken from the team’s resolved items list:

Another busy 2 weeks in media, social and community. Things are accelerating as Radix heads into 3 major milestones with Cassandra, Betanet and Mainnet on the horizon. 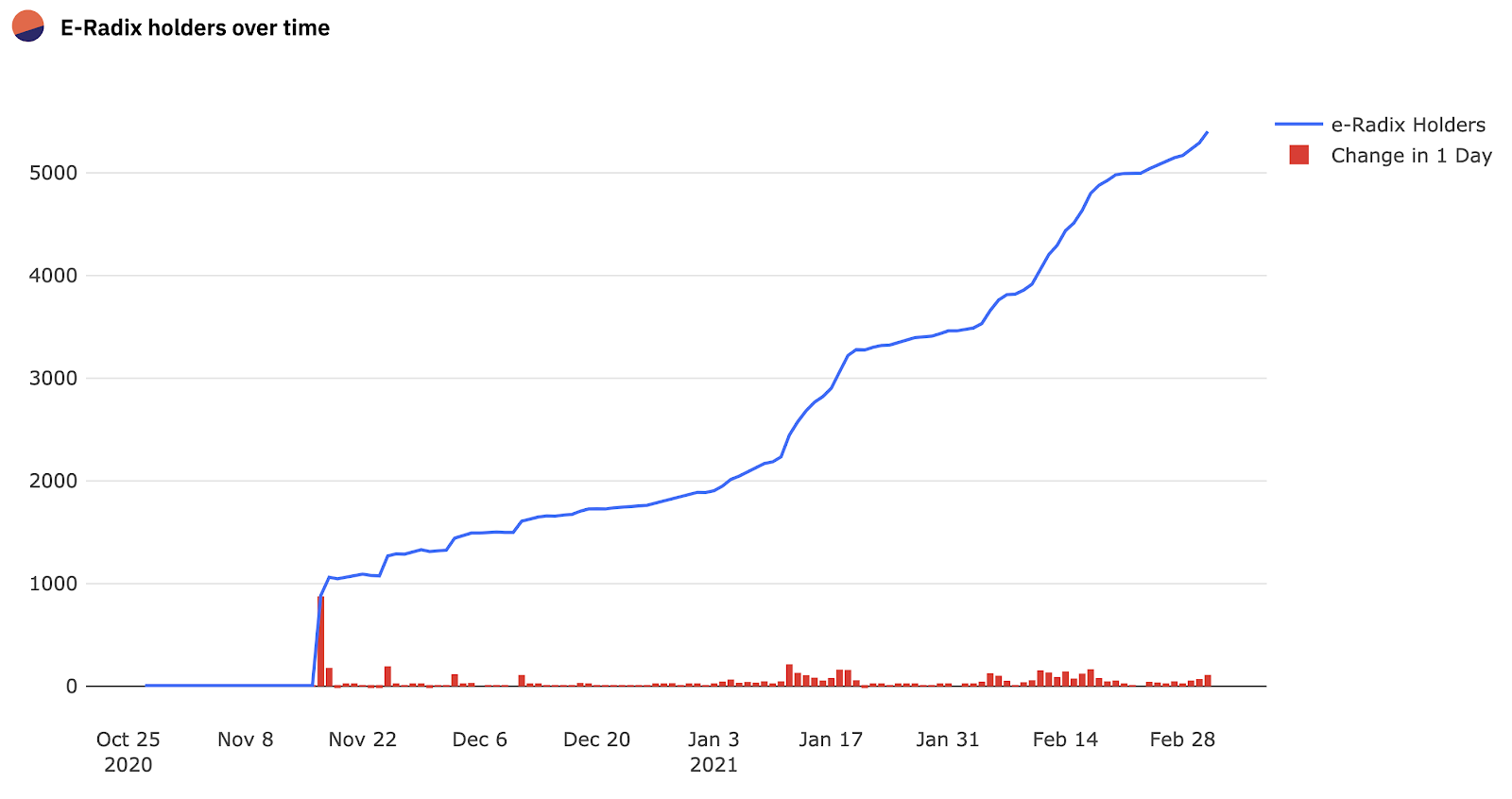