Scale Your DeFi Trading with Pangolin 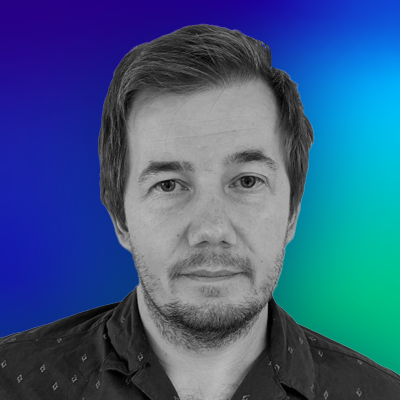 In this episode of the DeFi Download podcast, listen to Piers Ridyard and Justin Trollip discuss the development of the first DEX on Avalanche, Pangolin Exchange, the project’s mission, and the challenges the team encountered.

Piers Ridyard interviews Justin Trollip, Chief Herder of Pangolin. Pangolin is a multichain Decentralised Exchange (DEX) in the Avalanche Multiverse and has an intriguing backstory.

Pangolin currently has a volume of about $16 billion and a total liquidity of over $37 million. There are several trading opportunities where one may earn more than 116% of their investment per year.

[1:31] Justin discusses how he came to hold the position of Chief Herder at Pangolin.

[4:12] Pangolin had an unusual development process. What are Justin’s thoughts on this process? What, in his view, were the key takeaways from this experience?

[7:02] Pangolin was the first DEX to be launched on Avalanche. Following Pangolin's initial debut, several competitors emerged. How much, if at all, have the difficulties in getting things done affected Pangolin's team's early competitiveness?

[9:09] Everyone in the cryptocurrency industry appreciates a good bit of gossip and people's worries that their money might not be secure motivate them to spread bad news, even if it is unverified.

[11:30] What are Pangolin's long-term multichain vision and end goal? Is Justin envisioning a broader function for the DEX, or is it based on the idea that we don't need centralised institutions to accomplish these tasks, we can do it all via a smart contract, so let's just develop the best method to do that?

[16:43] Pangolin is expanding into the DeFi-As-A-Service area.

[18:10] How does the Pangolin team see regulation, especially in light of upcoming initiatives like the Financial Action Task Force (FATF) and Markets in Crypto-Assets (MiCA)?

[20:33] The lack of viable exchange venues for securities, especially security tokens, is one of the most intriguing future challenges that has received little attention.

[31:22] According to Piers, one of the most difficult aspects of being a founder in the DeFi space is the constant involvement with the community and the community's need to have a voice in nearly everything.

[34:07] How has Justin handled the psychological impact of what goes on behind the scenes of Pangolin's development?

[35:31] What has Justin done to create space for himself? What words of wisdom would he impart to his younger self and anyone else contemplating joining a project or becoming involved in its formation?

[37:43] Justin's tips to DeFi founders and leaders on how to manage the stress that comes with creating a new project

[39:17] The value of taking breaks, trusting oneself, and having faith in your decisions