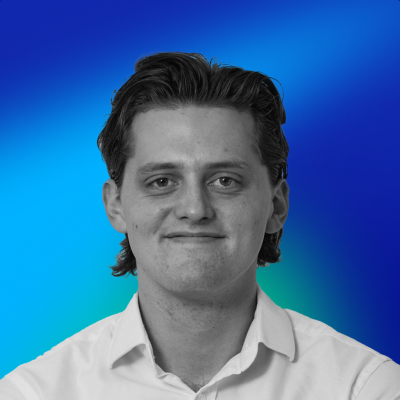 Join Piers Ridyard in a chat with the co-founder of mStable, James Simpson. mStable is a smart contract system built on Ethereum. It is a permissionless protocol that combines stablecoins, lending and swapping into one standard. It is also a liquidity pool with a US dollar stablecoin, exchange and savings account.

The reasons that led to the creation of mStable

What people require from a stablecoin

mStable provides a stablecoin liquidity pool, a noncustodial smart contract that allows deposits of whitelisted stablecoins. The assets mStable offers are the following:

mStable attempts to at least cap that risk through a mechanism of maximum weights. In case of failure, the protocol allows the representation of any of the underlying assets up to 55%.

Since mStable is built on Ethereum and its behind-the-scenes computation is relatively complex, it is expensive to use from a gas perspective. In the coming months, however, the team is planning to implement a very significant gas production upgrade, which should reduce particularly the smaller deposits redemptions and swaps by at least 50% in terms of gas.

What is in store for mStable