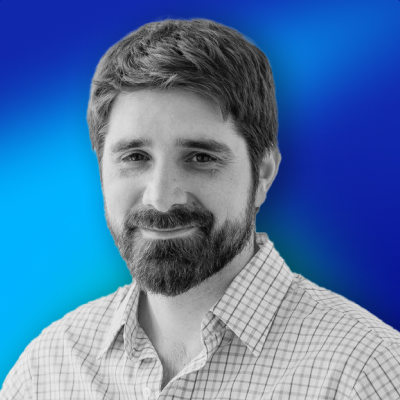 BrightID is a social graph in which you make connections by scanning QR codes. Those connections are made cryptographically. The BrightID team has improved upon robust open-source anti-Sybil analyses algorithms of previous social graphs and integrated them into their system.

Phillip Silva is also involved in the LAO, Flamingo DAO, and Neptune, and is a staunch supporter of universal decentralisation.

[00:00:46] What is the currently unresolved problem in the world that BrightID is attempting to solve?

[00:02:05] From the cypherpunk movement and beyond: How to build a system where you can rely on the attestation without seeing the original information.

[00:04:04] BrightID’s function and the mechanics of its positive and negative points. What happens when creating a BrightID and how to create one?

[00:19:42] Solutions to the Sybil problem and their limitations, such as weak subjectivity: BrightID’s seed-based approach.

[00:25:03] The importance of on-ledger identity to governance, which allows associating a key and a vote that is cryptographically verified with something that has an anti-Sybil mechanism. How BrightID views the concept of governance of decentralised autonomous organisations and how the tools at its disposal aid in the operation of such organisations.

[00:27:08] Plutocracy within decentralised autonomous organisations and the tyranny of the wealthy: BrightID’s response to plutocracy and Gitcoin example.